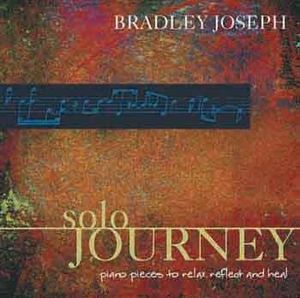 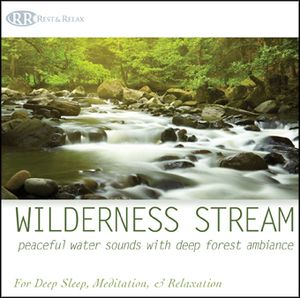 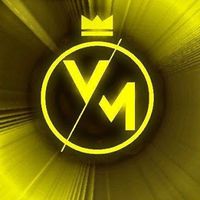 Bradley's song BRAVE NEW DAY (from his CD "Paint The Sky")
is being used in all Sodimacs advertising campaigns throughout South America. 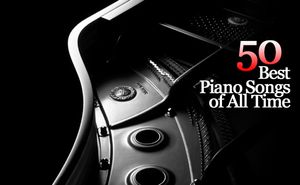 ReviewsNewAge.com listed Bradley's song "The Glen" as one of the
50 Best Piano Songs of All Time


Look for Bradley Joseph's:  "DVD FOR CATS: WHILE YOU ARE GONE"

to appear in this season episodes of

"MY CAT FROM HELL"

Bradley Joseph has recently become a proud member of
"The Recording Academy"
and a Grammy voting member. 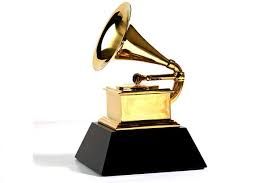 Nominated for "Best Neo-Classical" album at the ZMR awards.

PAINT THE SKY
piano instrumentals with a cinematic feel 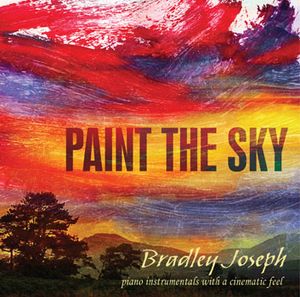 From commercial radio, television, airplanes, grocery stores, to hearing it at the local Ihop pancake house.

At any given time, multiple songs are being broadcast over the airways somewhere in the world.

Retailers can contact Fine Assist Inc to carry in your store. 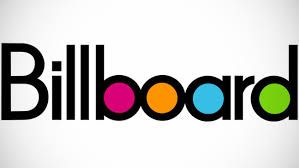 charted at #20 on Billboard Contemporary Jazz charts.
....then it jumped to #9 a week later. 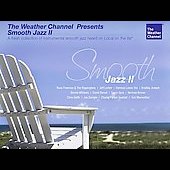 UPDATE:  Its now been on the charts for 25 weeks .

Bradley has been chosen as one of the "Ten Outstanding Minnesotans of 2004"
presented by the Jaycees of Minnesota.

This is the 54th year that local Jaycee chapters across Minnesota have presented this award.

Those chosen must demonstrate excellence in three of several areas including
social, financial, legal, cultural, political, or scientific achievements.

The CDs will be distributed throughout Singapore, Hong Kong, Malaysia, Taiwan, Thailand, and Indonesia.


A review out of Singapore on Bradley's CD release. 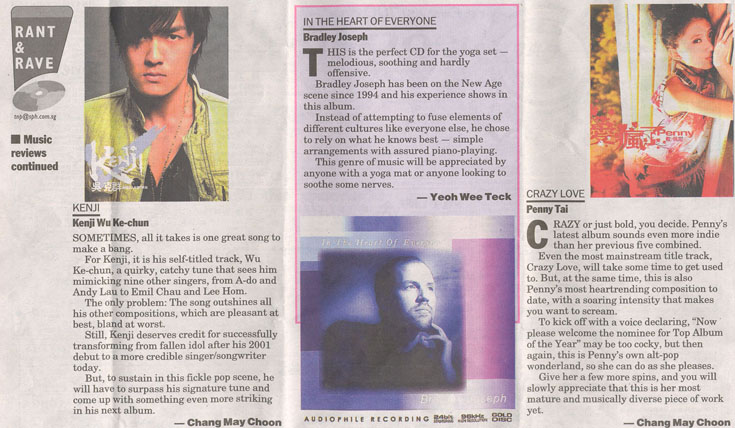 A "pillar designed poster" in a store in Singapore 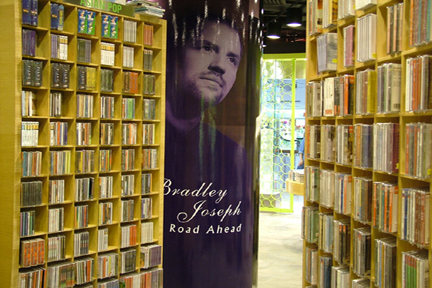 "We Gather Together"
(from Bradley's Hymns & Spiritual Songs CD)

will be featured in a American Greetings music gift card. 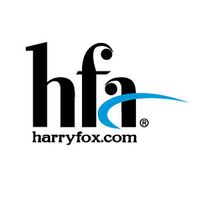 Bradley has signed an agreement with The Harry Fox Agency, one of the largest licensing companies in the world. 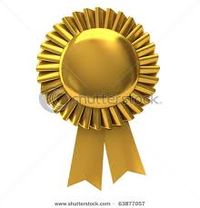 Each year the Foundation honors an individual who demonstrates outstanding achievements in arts or academics.

The book titled "The Musicians Internet" by Peter Spellman,
cited Bradley Joseph as one of the first artists to be discovered and signed to a
record contract after being discovered on the World Wide Web.
(bradleyjoseph.com launched in 1995)

In 1997 Narada Records was browsing the web for talent and
came across Bradley's site, which led to a multi-record contract.

Peter Spellman is Director of the Career Development Center at Berklee College of Music.